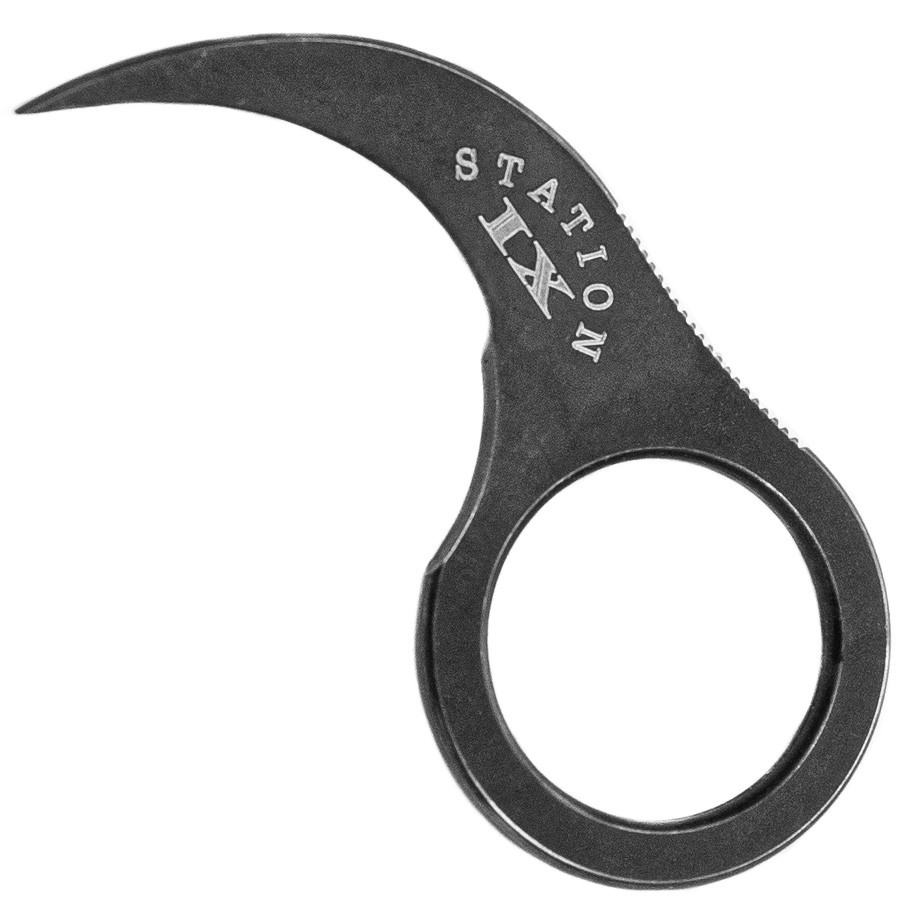 The Tire Slasher is an emblematic tool/weapon of the S.O.E.

The S.O.E. “Special Operations Executive”, was a secret British WW2 organization officially formed on July 22nd 1940 under Minister of Economic Warfare Hugh Dalton, from the amalgamation of three existing secret organizations. The purpose of the S.O.E. was to conduct espionage, sabotage and reconnaissance in occupied Europe (and later in Southeast Asia) against Axis powers, and to aid local resistance movements.

Easily concealable, the Tire Slasher was part of the clandestine tools carried by S.O.E. agents behind enemy lines. Although its primary purpose was to sabotage enemy vehicles by disabling the tires, it was sometimes used as a close quarter weapon.

Based on 1 customer reviews

Did you find this helpful? Yes 0 No 0