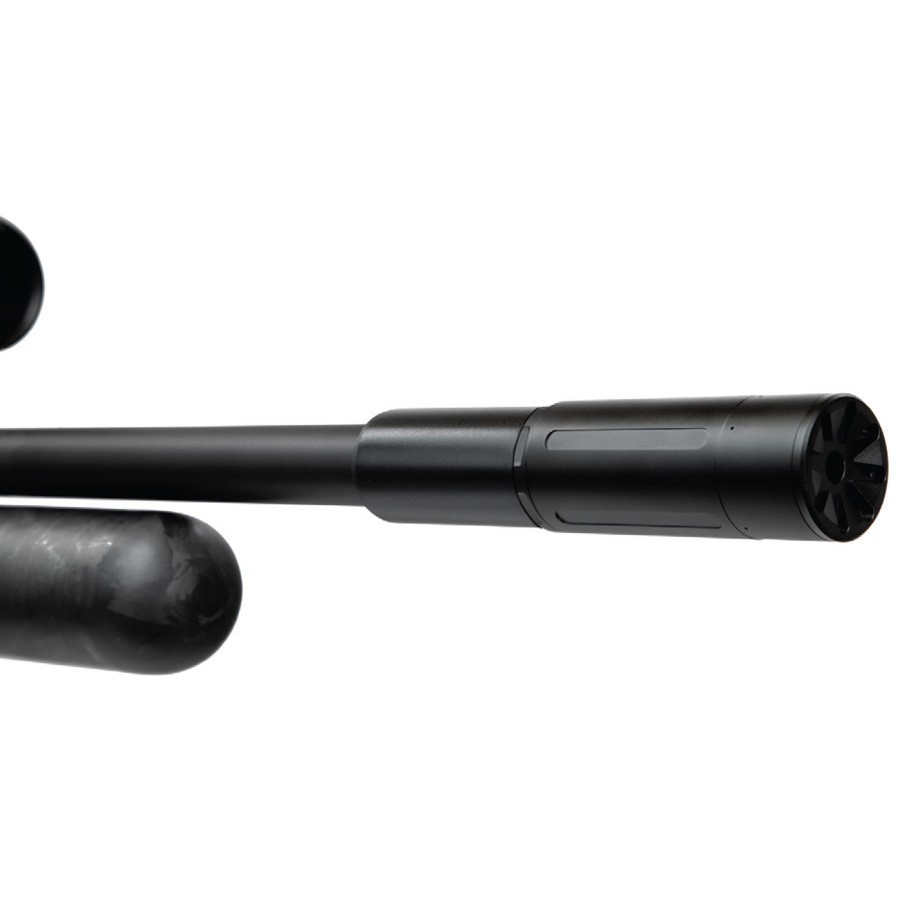 It is at Armes Bastille that you can equip yourself with these fabulous pre-charged air rifles (PCP) that are the Impact MKII, Dreamlite, Dreamline or Crown. The FX Airguns are today the best in the field.

A leading player in the PCP industry, Swedish brand FX Airguns manufactures the most accurate pre-charged air rifles on the market. These weapons are capable of producing groups smaller than 2 cm at 50 m.

Real sport shooting rifles that you will find here with all their accessories: spare lead barrels, filling stations, specialized s and custom accessories...