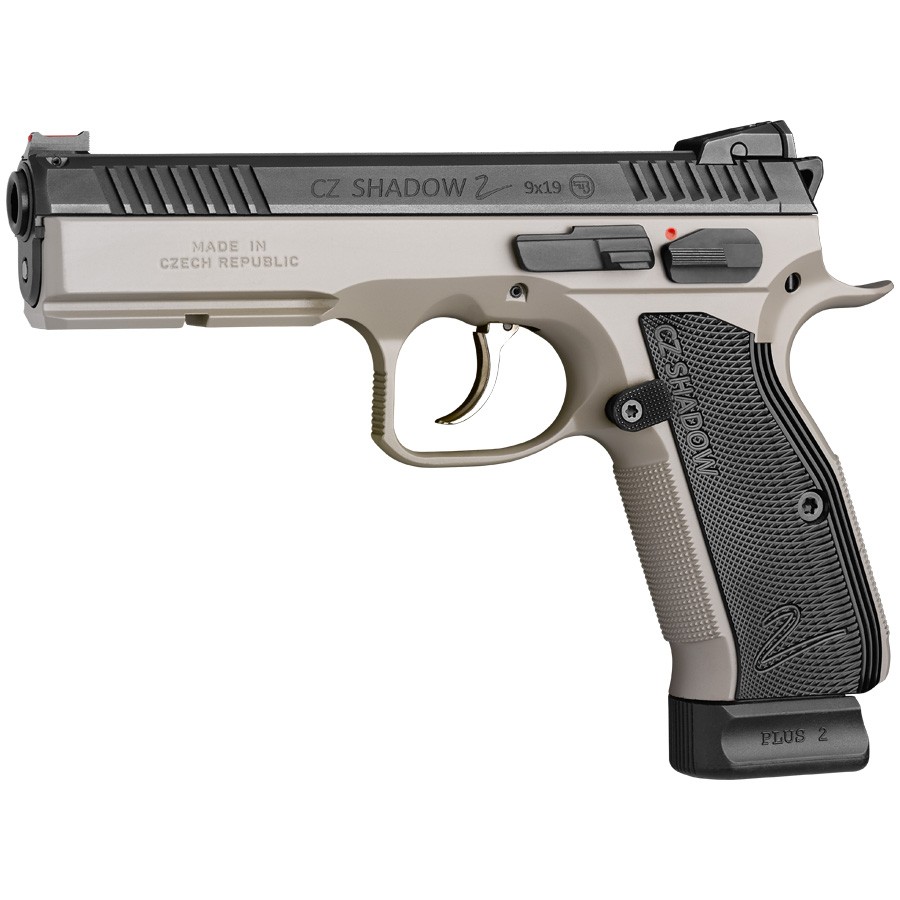 In 1936 Česká zbrojovka a.s. was built as part of a large-scale transfer of strategically important production capacities of the former Czechoslovakia as far as possible from the western borders threatened by Nazi Germany. In Uherský Brod in the south-east of Moravia, a brand new arms factory was established, which was one of the most modern and most efficient factory worldwide, and which, in the first years of its existence, was successfully engaged primarily in the highly demanding production of aircraft machine guns.

Born in 1975 the CZ 75 pistol, revolutionary in a number of aspects, was the work of the legendary designer František Koucký, who worked on its development based on an assignment of today’s Česká zbrojovka a.s since 1969.

2006 was an important milestones in the development of Česká zbrojovka a.s. for it has been the start of the production of the primarily sport version SHADOW of the successful CZ 75 SP-01.

Today, thanks to the successful new generation of firearms, Česká zbrojovka, a.s., now employs more than 1,900 employees. The company extended its representation into more than 100 countries all over the world.